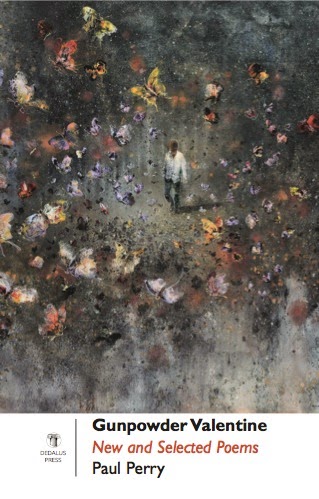 A FINE CROWD gathered last evening, upstairs from and just out of earth of the Portugal - Uruguay World Cup match, to hear Paul Perry read from Gunpowder Valentine, his just published New and Selected Poems that draws on three previous collections and his translations from the Lithuanian of Jurga Ivanauskaite.

Accompanying the poet on the night was renowned whistle player / flautist – and Kila dynamo – Colm Ó Snodaigh. The largely improvised 'conversation' between poems and tunes was warmly appreciated by an audience that included a considerable number of poets and writers (Michael O'Loughlin, Judith Mok, Philip Casey, Meave O'Sullivan and Alan Jude Moore among them), as well as former and current students and members of the poet's family.

Gunpowder Valentine includes a perceptive Introduction by Siobhán Campbell and is available now direct from Dedalus and through the usual outlets. 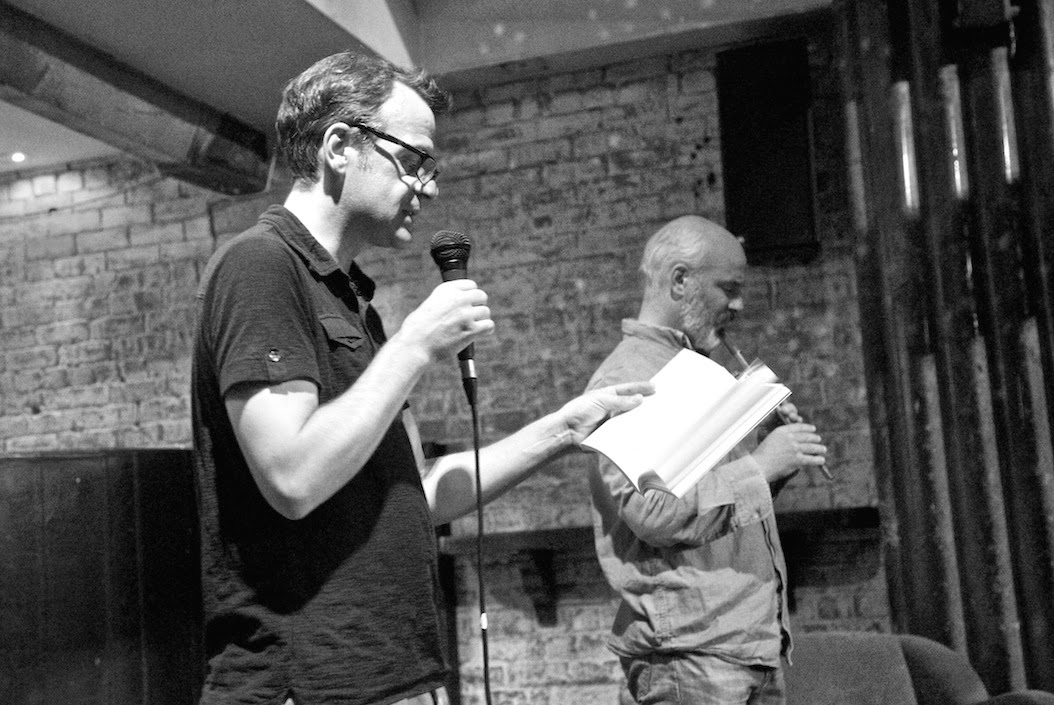