A packed Little Museum of Dublin last evening for the launch of On Water, the third collection of poems (and first in a decade) by poet John O’Donnell.

A senior counsel who lives and works in Dublin, O’Donnell attracted large followings from both the legal and literary worlds, as well as general readers and a considerable number of admirers from print and other media. Alongside these were many colleagues from The Arts Council, Gary Coyle, the artist who contributed the much-admired cover image for the book, and family and friends, a number of whom had travelled from overseas to attend.

Introducing the book Niall MacMonagle called O’Donnell “an Irish poet who takes you places … a poet with a global reach” and praised On Water as the poet’s finest work to date. O’Donnell then gave a short reading from the book, which included a poem dedicated to the late Caroline Walsh, Literary Editor of The Irish Times.

The reading was followed by a surprise performance by singer Maria Doyle Kennedy with husband Kieran on guitar, adding to the sense of a special and truly celebratory event in a venue that had no few visitors vowing to return on a more leisurely occasion. 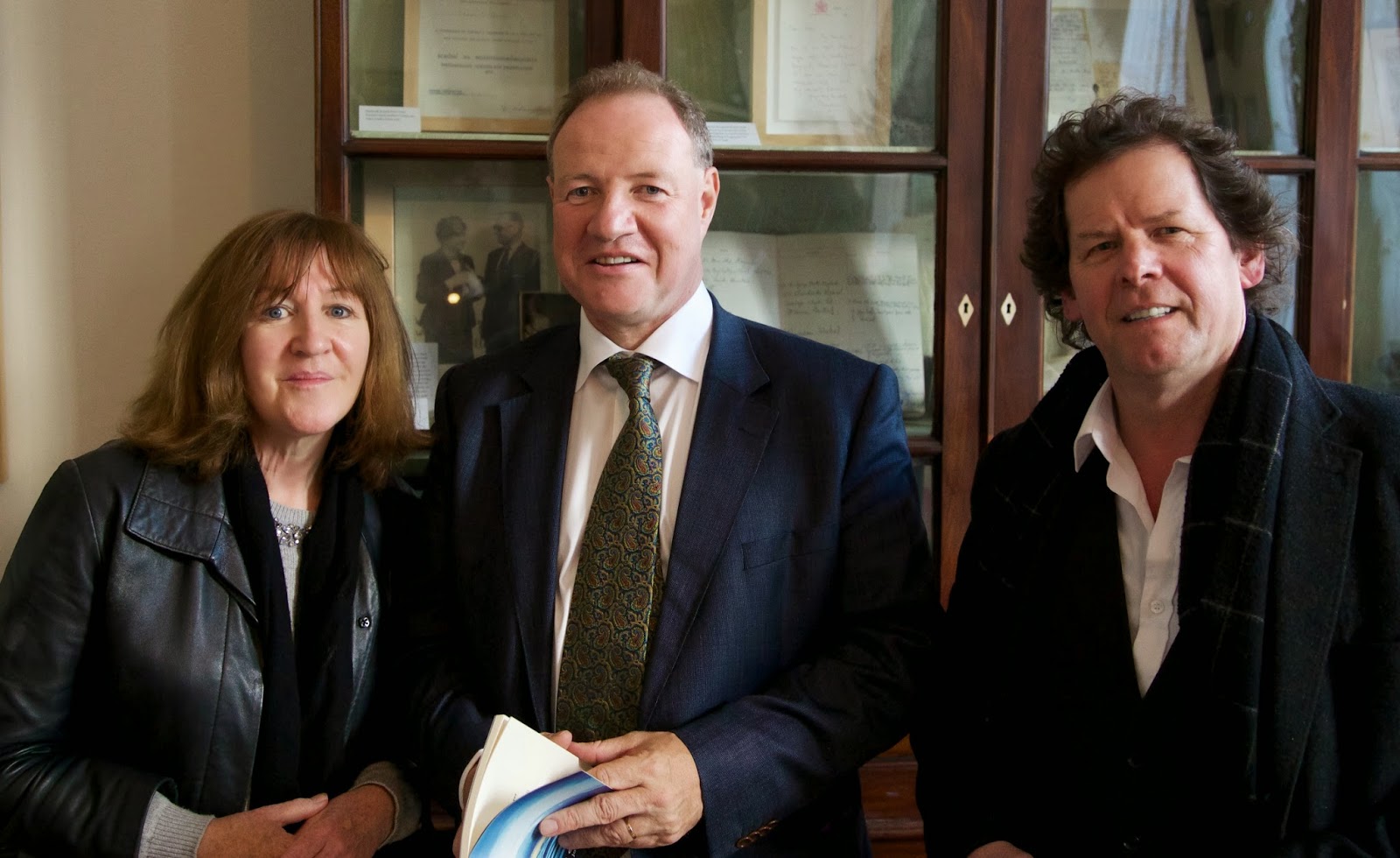 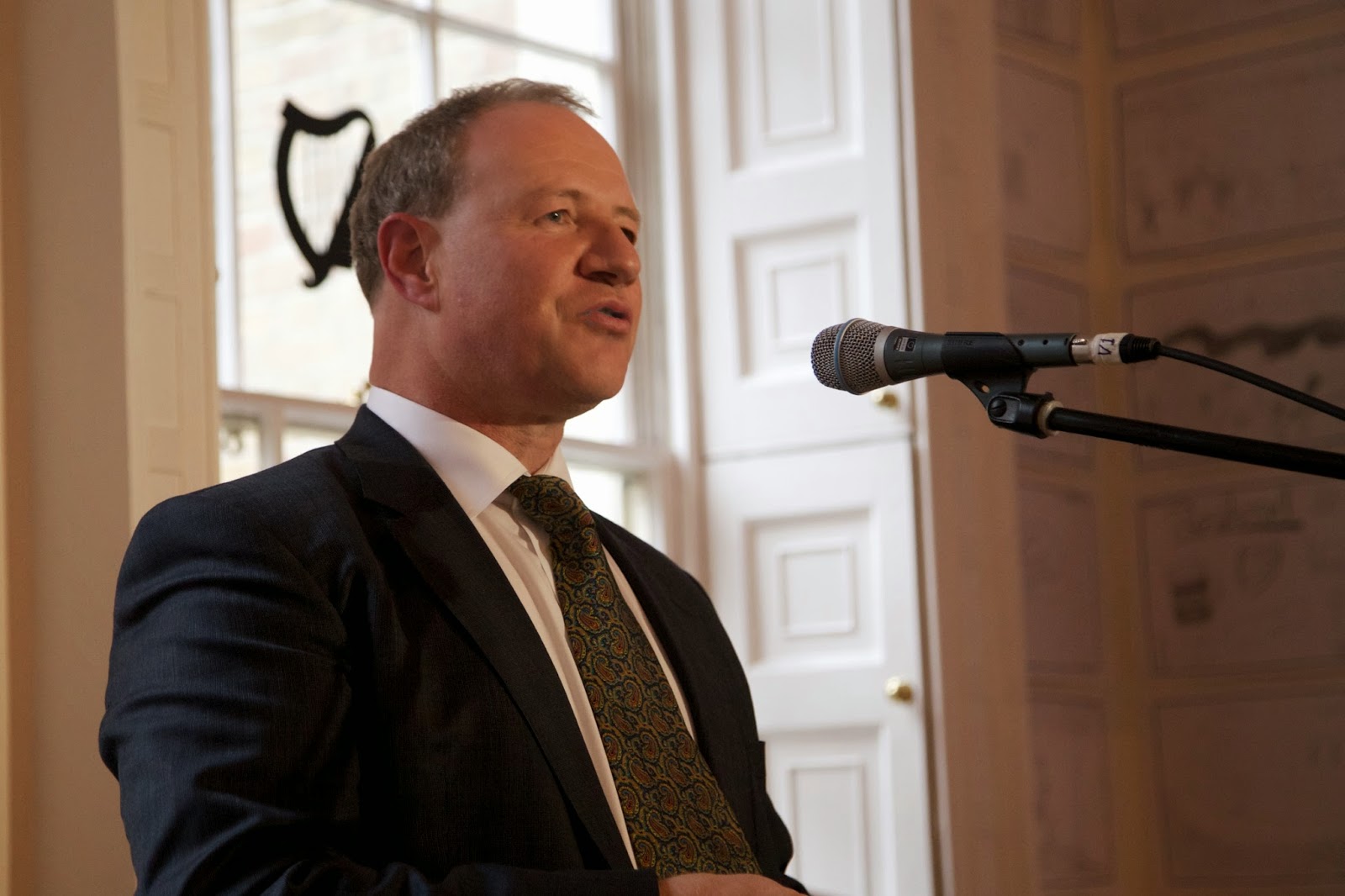 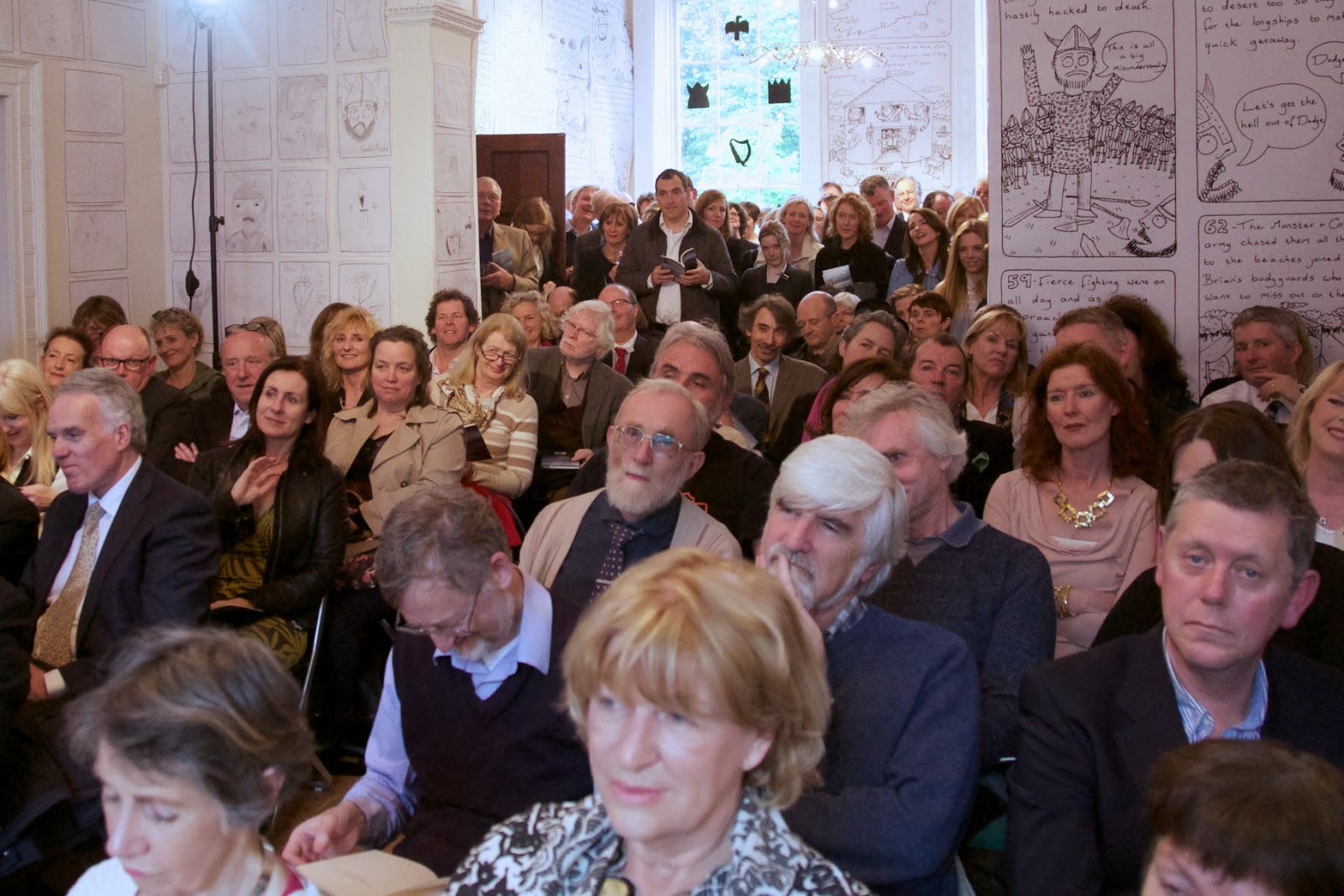 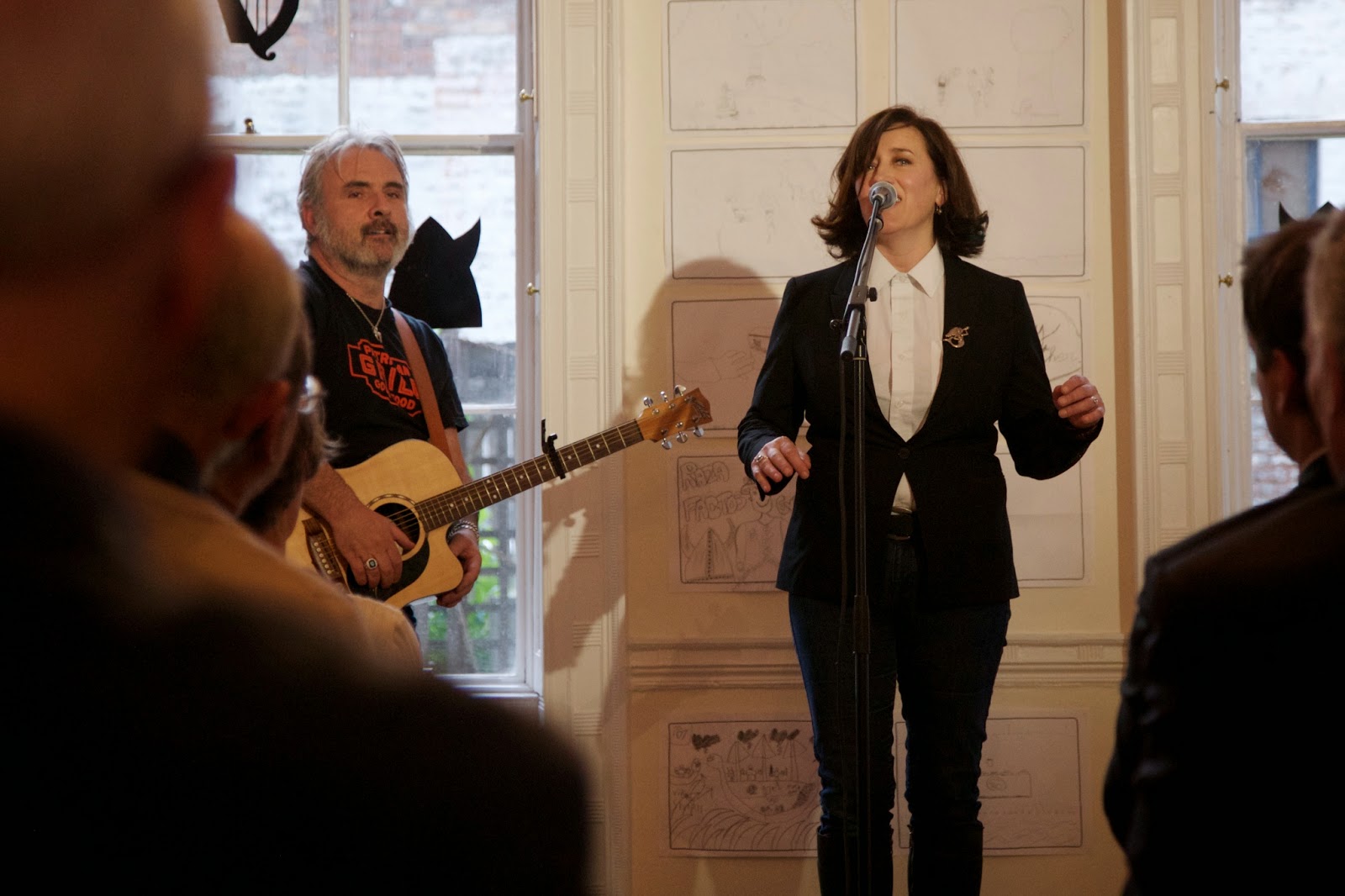