Shine On: Irish Writers for Shine 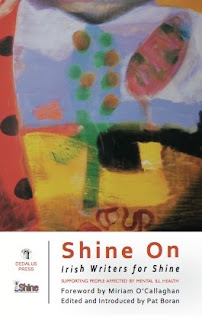 Featuring many of the best-known names in Irish writing (among them, Colm Toibin, Claire Keegan, Joseph O'Connor, Paula Meehan, John Montague, Alex Barclay, Colum McCann, Kevin Barry, Paul Durcan, and many many more), Shine On is a major anthology of new Irish writing, edited by Pat Boran, with a Foreword by Miriam O'Callaghan, and with all of the writers donating their work without charge. (See below for entire list of contributors.)

We're delighted to be involved and hope the book attracts much-needed attention and support for one of the most important voluntary bodies now working with Ireland's disadvantaged. Help us spread the word.

The book was launched by Miriam O'Callaghan at the Oak Room, Mansion House, Dublin, on October 11, 2011. 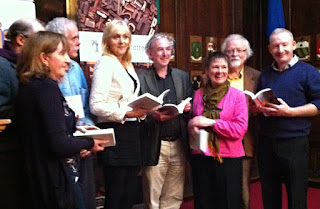 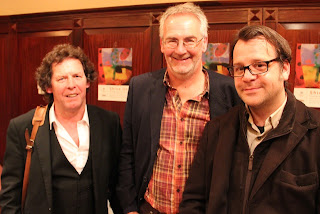 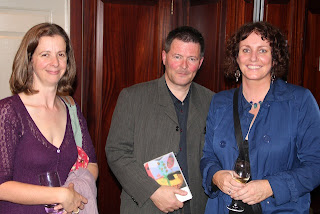